Dale Ramsey is composer of many vocal and instrumental works, including solo and ensemble pieces for keyboard, string, woodwind and brass instrumentalists. Dale’s organ work “Fantasia on Crucifer” won a competition sponsored by the Kansas City chapter of AGO. His “Sortie” for organ was the first work by a local composer to be played on the organ in the Kauffman Center for the Performing Arts, in Kansas City. Dale’s “Requiem” for choir, soloist, chamber orchestra and organ received two performances in area churches. His “Magnificat and Nunc Dimittis” for chorus and woodwind quintet was premiered by the Concord Chorale, of Concord, New Hampshire and was sung recently by the Bay Choral Guild in Palo Alto, California. His recent organ composition, “Conversations” was premiered by Jan Kraybill at her 18th Super Bowl Concert in Independence, Missouri and was played by her in numerous concert venues around the country and in Canada. Thirty-five of Dale’s compositions, including organ, choral and other instrumental solo and chamber works, are published at www.SwirlyMusic.com/dr, an internet publishing venture based in San Francisco. Others have been published by Choristers Guild, J. W. Pepper and MorningStar Music Publishers.

Dale Ramsey worked the early part of his musical career in churches of the Christian Church (Disciples of Christ) in Indiana, Texas and Missouri as a full-time minister of music/organist and Associate Pastor. In 1988 he established MusiGraphics Productions, a service specializing in music engraving and editing for publishers and composers. For ten years, he served as copyist/engraver for the noted American composer, Donald Erb.

Dale was organist for two international assemblies of the Christian Church (Disciples of Christ). He was president of that denomination’s national church musician fellowship, the Association of Disciple Musicians. Locally, he has served on the board of the Greater Kansas City AGO for many years and was the Dean of the chapter for its 2011-2012 program year. He recently retired after ten years as associate organist for Country Club Christian Church in Kansas City.  He played over 100 demonstration recitals on the Temple and Auditorium organs for the Community of Christ Headquarters in Independence, Missouri. Dale continues to substitute at area churches. 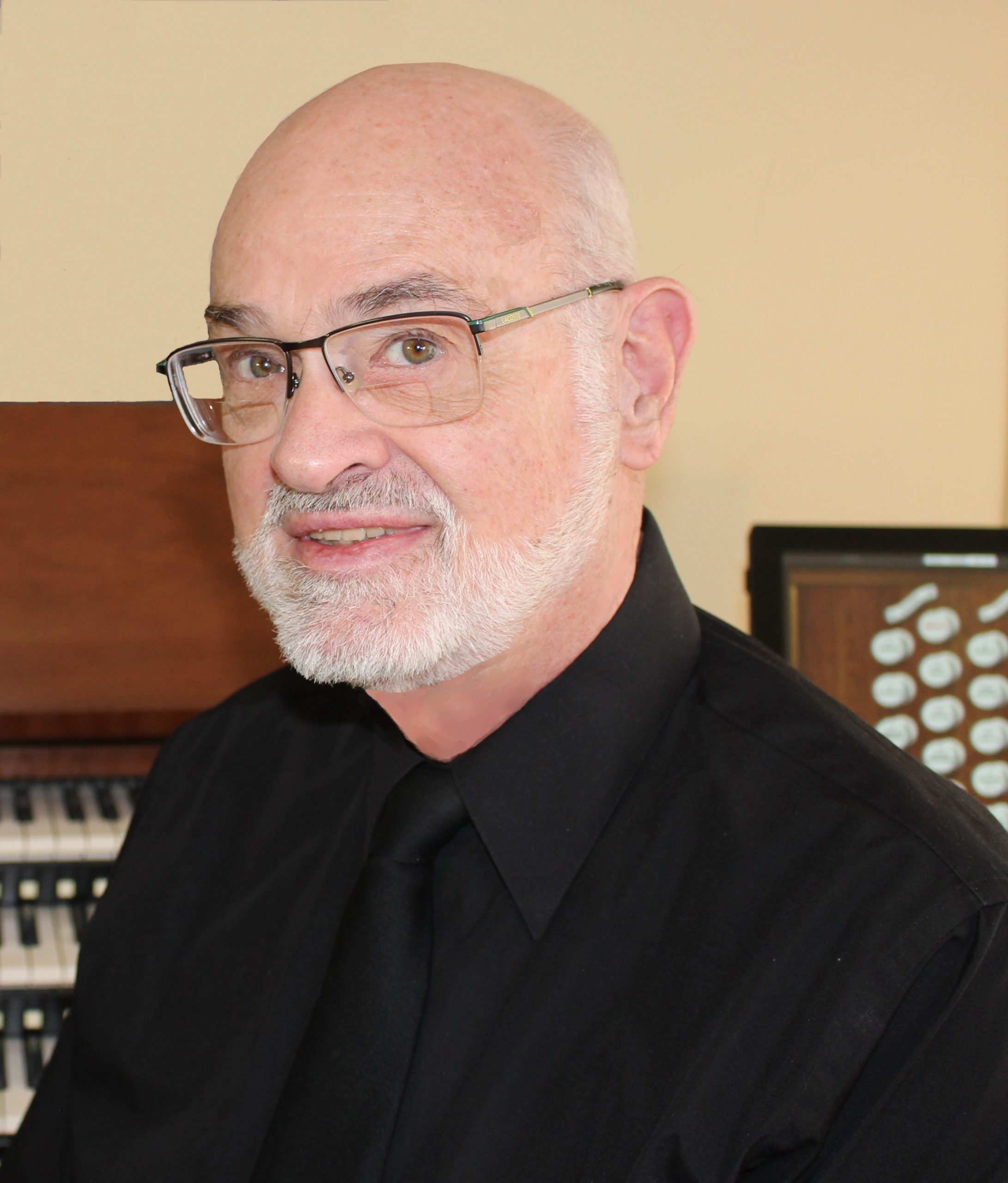 Ralph Stone wrote numerous plays and librettos across a career spanning several decades. His plays have been produced across the nation in venues ranging from the John F. Kennedy Convention Center in Fort Worth, to small parishes and stages in cities large and small. For several years he traveled the country presenting his one-man production “Noah Now”, which he wrote, produced, and acted. Over the years 56 dramas were staged, ranging from national convocations to community theater and local churches. In many of these productions he served as author, director and producer. Several of his plays were published, including a widely distributed and well-loved “Circus, Parable, Construction” which was for two years the best seller for the Bethany Press Publishers, now Chalice Press. These short plays have been translated for productions in Thailand, Zaire and Mexico.

For 26 years, Ralph served on the ministerial staff of the University Christian Church, in Fort Worth, Texas, where he was the Associate Minister for Student and Social Ministries. As part of that work he developed drama groups with students at the church and Texas Christian University young people. In 1976 he became the inaugural executive director of the “Thanks-Giving Square” Foundation of Dallas, Texas where he directed a wide range of musical and dramatic offerings to the downtown Dallas community. Later he formed “Petros Productions”, through which he continued his long-standing interest in religious drama.

In 1972 He was awarded an Honorary Doctor of Divinity degree from Texas Christian University.

In 1990, Ralph and his wife, Jan, retired to Horseshoe Springs, an area located near the little village of La Cueva in the Jemez Mountains of New Mexico. While living there, he worked on behalf of the Santa Fe National Forest as a “Site Steward”, monitoring archaeological sites in the surrounding mountains. He passed away in 2012. 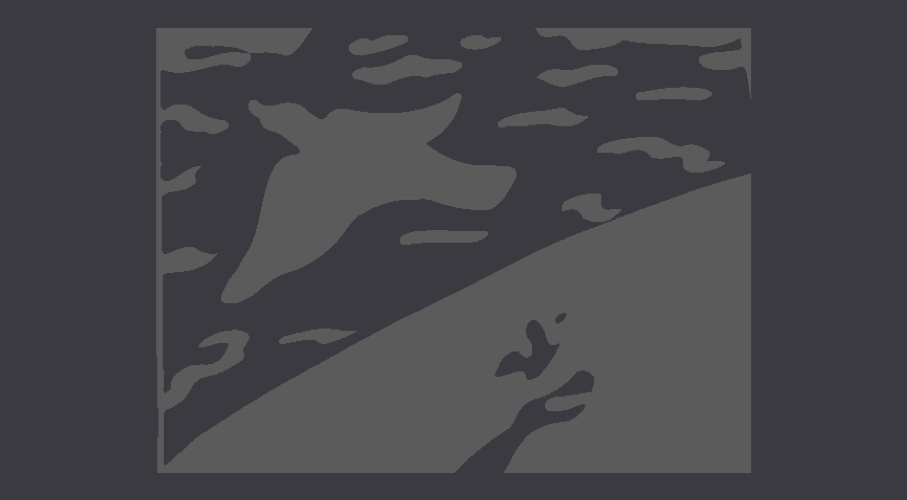 Ben A. Spalding is one of the most exciting professional choral conductors of his generation and has established himself as an exemplary conductor, creative programmer, composer, arranger, keyboard artist, and arts entrepreneur whose skills are increasingly in demand. Hailed for creating “exceptional sonic painting&quot; (Kansas City Star) and “fresh and fiery, grand and grave” (Kansas City Public Radio) concert programs, Spalding is the Founder and Artistic Director of Kansas City’s Spire Chamber Ensemble and Baroque Orchestra, which has quickly gained a national reputation for excellence in choral performances receiving rave reviews for his work with the music of contemporary American composers as well as historically-informed interpretations of Baroque and Classical repertoire. He consistently works with the best choral artists and early music specialists in North America and was recently honored to lead Spire in riveting featured performances at the 2019 National American Choral Directors Convention and 2018 American Guild of Organists National Convention.

Equally at home on the stage, Maestro Spading has conducted such operas and musical theatre productions as Carmen, The Marriage of Figaro, Pirates of Penzance, Les Misérables, Annie Get Your Gun, and Urinetown.

A champion of new music, Spalding has a deep commitment to honoring the talents and contributions of contemporary composers by being a catalyst for the creation of new compositions. He has recently directed commissioning projects with Spire giving world-premiere performances of new works by Jake Runestad, Zachary Wadsworth, John Muehleisen, and Sir James MacMillan.

Spalding is also active as a composer, regularly accepting commissions and is known for his creative keyboard and vocal improvisations. His oratorio The Great War Requiem was featured for the opening performance at the 2018 National American Guild of Organists Convention, commissioned in honor of the 100th anniversary of the end of World War I. He recently recorded the Frank Martin Mass for Double Choir along with his original works, and the music Jake Runestad, Stephen Paulus, and Sir John Tavener to acclaimed success.

He has a particular interest in promoting the music of Johann Sebastian Bach who was the consummate master of polyphony or ‘many voices’ — and this serves as the catalyst for all his musical explorations. He is an established early music leader with a thorough knowledge of performance practices for both modern and period instruments. He recently conducted and produced half of Bach’s sacred cantatas (approximately 100!!!) in one of the first Midwest performance series of its kind featuring the Trinity Chamber Artists, which he also founded. His multiple performances of Bach’s choral-orchestral masterworks, including the Easter Oratorio, B-minor Mass, St. Matthew, and St. John Passions have been lauded for scrupulous attention to detail.

Spalding received undergraduate degrees in voice and piano from Emporia State University and a Master’s Degrees in choral conducting with additional studies in composition from Rowan University. He was a student of renowned conductor and composer Z. Randall Stroope and has also studied conducting and church music with the late Sir David Willcocks in Cambridge, England. Additional teachers include Jerry Blackstone, Professor Emeritus of Music (conducting), University of Michigan. 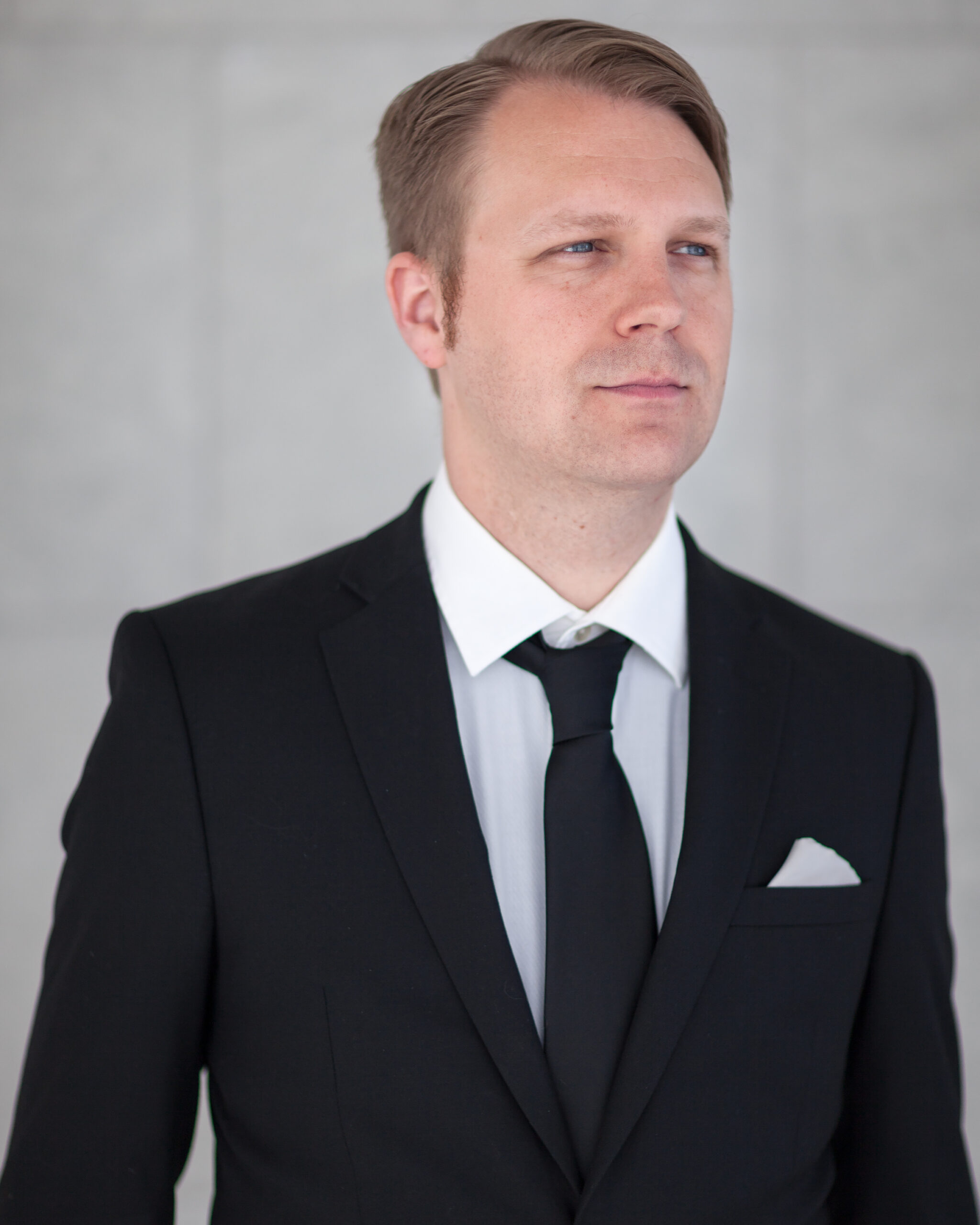 Gary Wesche is an award-winning educator that brings his skills of storytelling and visual interpretation to his work as a director. A focus of his work is weaving the deeper meaning of a piece together with the arts that allow the audience members to be transported involving as many senses as possible. Much like an individual learner, audience members take in information differently. One can be a visual or auditory or tactile learner. How to create an environment for each is his goal.  Each detail has purpose and reason making the experience multilayered and deeply rich.

For over 35 years he has performed and directed music theater for children and adults. Beginning in Wichita, Kansas he performed on most theater stages and directed children’s theater at Wichita Center for the Performing Arts and served as artistic director for Music Theater for Young People until moving to Kansas City.  Here he has graced the stage in almost 20 productions at The Chestnut Fine Arts Center and has appeared with the Barn Players and Shawnee Mission Theater in the Park.  His directing credits include 5 productions of Forever Plaid and 2 productions of the Bakers Wife as well as several independent projects for smaller theater audiences.

In the world of education Gary has traveled to every continent speaking at climate conferences about the importance of education in the field of polar science after he worked in Antarctica as an educator from the field.  The international organization he helped build, Polar Educators International, still works to link educators worldwide with polar scientists of the Arctic and Antarctica. His talks masterfully weave storytelling with the sights and sounds of the polar regions. 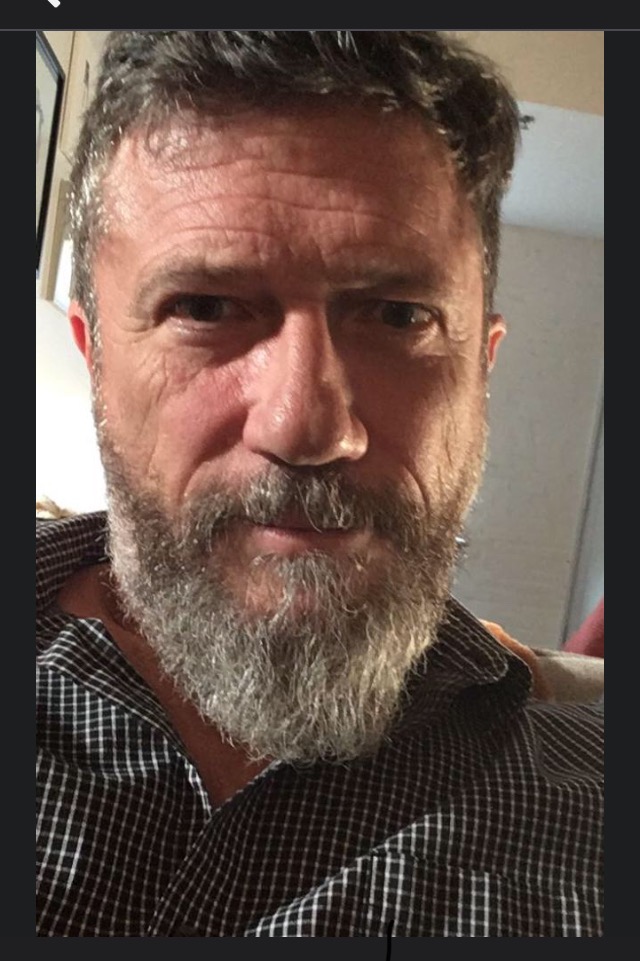